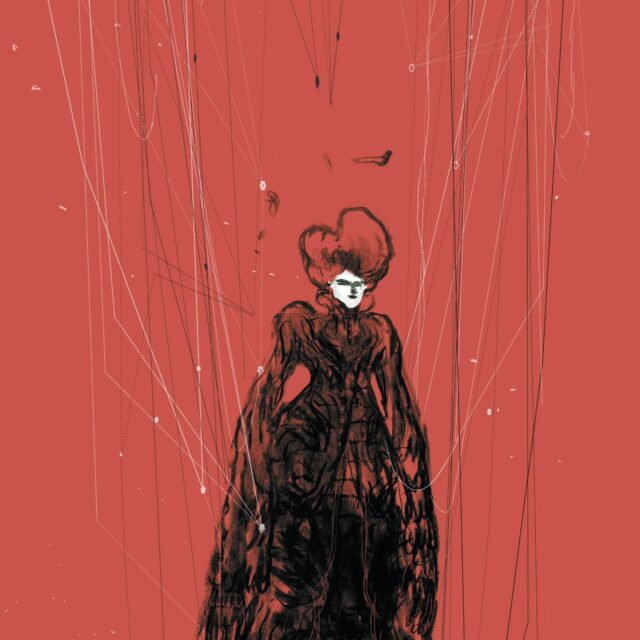 Misia tells the musical story of Misia Sert (1872-1950), queen of the Parisian salons but sadly also of shattered dreams and broken hearts. Her lifetime of glory and tragedy, the fascinating artistic circles she travelled in and her sizzling passion for music are the common threads of this tale. Revue Blanche and Katharina Smets embark on a quest for a long-lost era: that of Misia’s Belle Epoque. Misia—of Belgian ancestry—was a key figure in the French fin de siècle music scene; yet, nowadays she remains largely unknown to the general public. The search for her dreams, her longings and her disillusions also leads to the iconic magazine ‘La Revue Blanche’, co-founded in 1889 by Misia’s first husband Thadée Nathanson. An exquisite selection of music and the narrative soundtrack of Katharina Smets, broadcaster and documentary maker, weave real and fictional plot lines into a unique saga, in which truth is often stranger than fiction. Misia focuses on the very act of listening, to music, sounds and stories, stripped of frills and visual distractions. This historical snapshot transcends the anecdotal and confronts past and present discussing major themes in minor stories.

In 2020 the podcast Misia (VRT-Klara) has been awarded 3rd price in the category Music for Media in the prestigious Prix Europa – Media Competition for all over Europe.