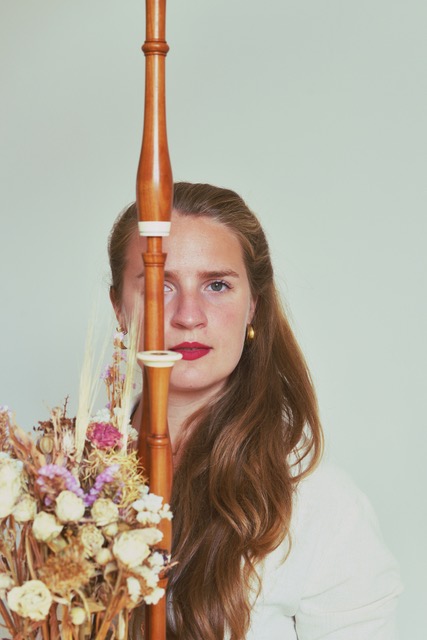 Les Abbagliati is heading for the far north. Baroque music from Hanseatic cities like Helsingör and Stockholm alternates with contemporary Scandinavian folk from Farandi.

Ten musicians embark on a journey to the high north. The hanseatic cities of the baroque times set the stage, with the thin sounds of the Norwegian prairie as the final frontier.  Farandi is a pan-nordic group with artists from five different nations, including the young flemish bagpiper Marieke van Ransbeeck. Their peculiar setlist travels along the ambiances of the seasons. Les Abbagliati joins in, with music by Danish-born composer Dietrich Buxtehude and Swedish composer Johan Roman. Both groups string together divergent styles with sparkling ice cristals.